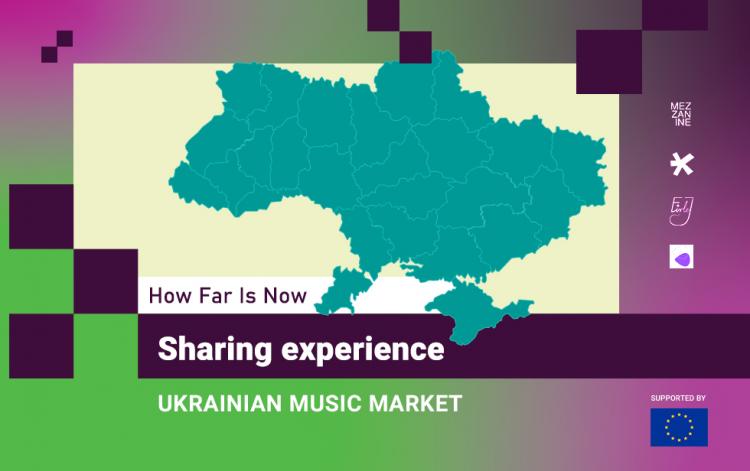 Over the past few months, the “How Far is Now” venues have been meeting online to share insights into the music markets in which they operate. We held four workshops with invited experts from Ukraine, Poland, Netherlands, and Belgium. They introduced not only the mainstream scene of mentioned countries but also delved into the local underground. Here is a summary of all the presentations.

Ukrainian underground after the USSR-collapse 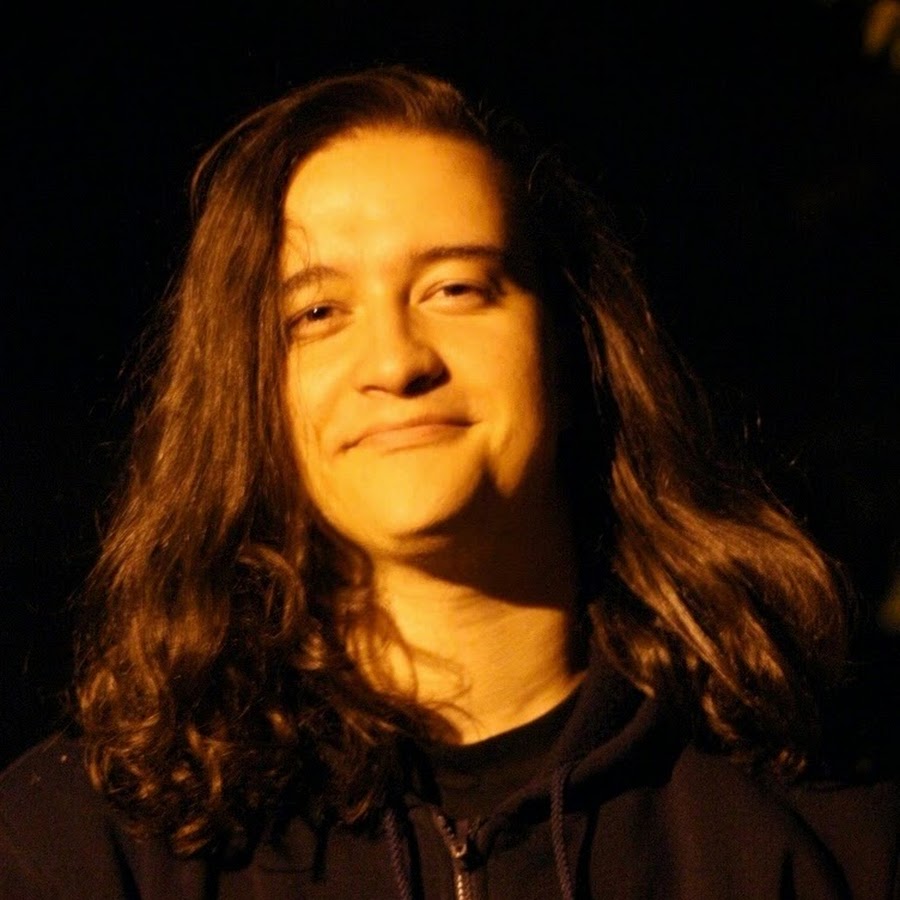 The expert — Igor Sydorenko, the frontman of “Stone Jesus”, guitarist of “Krobak”, and organizer of the “Winter Mass” festival. In his presentation, Igor primarily focused on the Ukrainian underground scene, noting the three crucial periods in its development.

Although there was no music industry in the country during the 90-s, several regional scenes — focused on one specific genre — were quite active. Kharkiv was a hip hop hub and even had its own rap festival called “Rapacity”. At the same time, Lviv gave its preferences to rock-oriented sound. Such bands as “Scriabin” and “Okean Elzy” originate exactly from there. Starting from the underground, these collectives became huge in Ukraine.

The brightest representative of the Kyiv scene was the experimental post-punk electronic band "Ivanov Down" which still exists. However, this and other projects that Igor mentioned were rather rare exceptions than the real picture of the market after the USSR collapsed. Back then, Ukraine had many difficulties to handle besides building its local scene.

At the beginning of the new century, the situation began to change and stabilize. Then “showbiz” appeared. It was a kind of music industry that relied more on personal relationships and individual investments, mostly from Russia. But sponsor money also went to Ukraine, and big brands started supporting successful mass artists.

When it comes to the underground, the Internet has played a key role. The young generation has discovered new sounds from all over the world. And these kids wanted not only to consume music but also to create something of their own following the trends they personally like. It was then that the Ukrainian underground started developing simultaneously with the international scene — British, Deutch, the US, etc. The Kyiv “ТОЛ” band, the biggest act in the local metal community of mid-2000, was a perfect example of that change.

Regions continued to follow their own musical path. Kharkiv was not as famous for its hip-hop community as it used to be. Instead, black metal has become the new sound of the city. And we still can feel its influence there — many modern Ukrainian black metal bands were born in Kharkiv. "Nokturnal mortum" and “Друт” are two such acts.

Odessa had two main things back to the 2000-s. First, the city was famous for the strong hardcore punk movement and the big “Mayak” festival. The event hosted not only local hardcore bands but also headliners from the US and Europe. Another city’s highlight was the label “Cardiowave'' with its fairy dreamy music. They acquired their identity from cult British “4AD records”.

Lviv was a hub for alternative and new metal. Listen to the band “Анна” to explore that moment of the city’s underground. Also, it’s definitely worth digging into the catalogue of the “Insha Musuka” label, which became the backbone of Ukrainian alternative music in the 2000-s.

Donbas was well known for Ukrainian brutal and dead metal. Crimea also had cool metal bands and even its own festival called “Metall heads mission”. Besides, in the 2010-s there were several projects interested in post-punk and shoegaze.

And, of course, smaller scenes in cities such as Uzhgorod, Chernivtsi and Rivne have developed thanks to several music enthusiasts. But the problem with most regions was that they were far from Kyiv, the only place where artists could become bigger.

Kyiv had the strongest underground community forming around the Neformat media. In the beginning, Neformat primarily focused on new and alternative metal but then quickly moved to other worldwide trends — post-rock, mathcore, slash metal, metalcore etc. It all spread to other Ukrainian cities. Lots of bands and artists from the Neformat movement are still strong today.

Many Russian artists stopped playing in Ukraine in 2014, which gave a sort of boost for the local scene. In the underground, hip-hop and rave/electronic music (KOLOAH, DJ Nastya) began to dominate. Nevertheless, there is also still interest in guitar music, also among the younger generation. “The Winter Mass” festival organised by Igor and his team provides a stage for the cult and new-formed local bands playing in genres such as psychedelic, stoner, doom, post, and progressive.

Over a relatively short period, Ukrainian musicians managed to build a strong international presence despite the weak local music market. Ruslana won the Eurovision song contest in 2004 and Jamala in 2016, Alyona Alyona got Anchor Awards at Reeperbahn Festival and EU prize for popular music “Music Moves Europe Talent Awards'', Sinoptik won The Global Battle of the Bands in 2016, etc. Some underground projects have also achieved worldwide recognition successfully touring abroad. The band JINJER which opened Slipknot’s show is one of them. IGNEA is another good example, and, of course, DakhaBrakha which has had numerous world tours.

The Ukrainian underground is stronger than ever. At the same time, European groups also actively tour in Ukraine, appreciating their local fans as very supportive and hospitable. In 2017, state support for the music sector finally began. These and other positive changes that have taken place over the past few years give hope that the music market in Ukraine will only become stronger and more diverse.