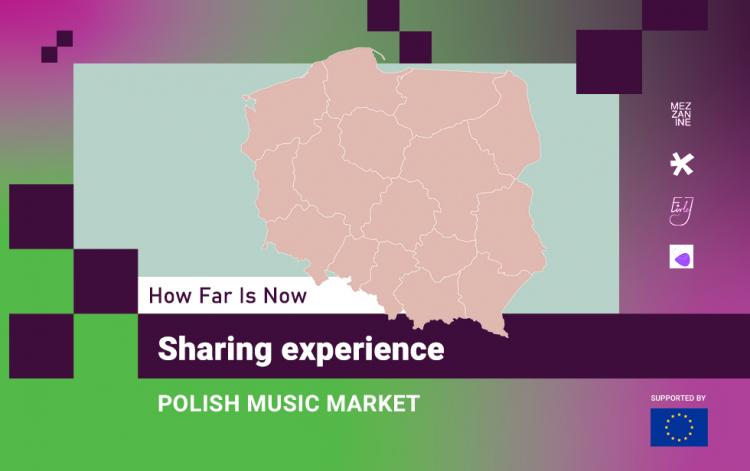 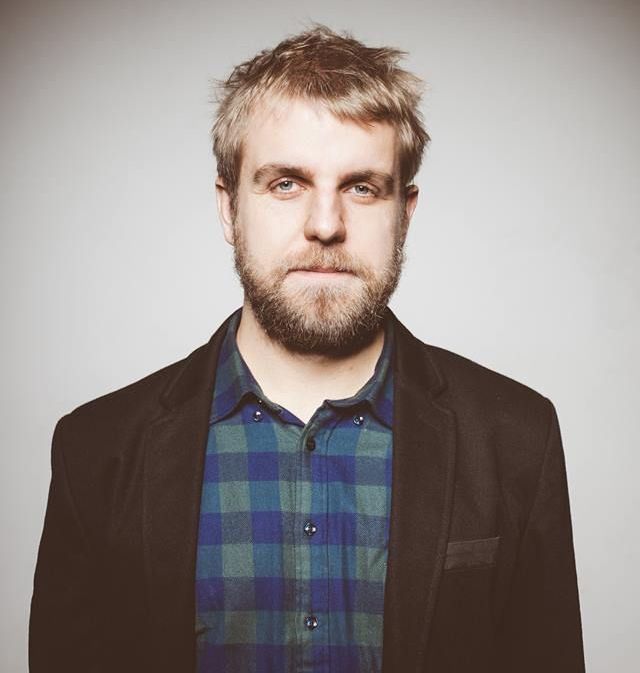 The expert — Jakub Knera, a music journalist and sociologist. He is the curator of the  “Jazz Jantar” festival and the creator of the “Nowe idzie od morza” blog. He also works in the production teams of “Polish Film Festival” and the “Gdańsk Book Fair”.

Jakub started his introduction to the polish scene from five albums by local artists that are worth your attention. Here are the ones he mentioned:

Emil Miszk is a jazz composer who established the independent “Alpaka records” label and the “Algorhythm” band. He is very open to experimenting with new music territories. He plays jazz but also mixes it with electronic elements. Emil is an interesting representative of the young Polish jazz scene, also because he decided to take a DIY approach in his career and not work with big labels. His example shows how an artist/or independent label can be competitive and recognisable by the profile music media while acting in a grassroots way.

One can describe them as a punk rock band and they also do some performances at their shows. But what is most interesting is the lyrics of their songs — it explores the women's situation in the patriarchal world. In 2020, SIKSA’s texts could be seen on posters at political protests in Poland against a law banning most abortions.

This trio was formed four years ago by three experienced musicians and has since released a new album every year, each with a unique character. But whether the album is dedicated to funeral, Jewish, or fado songs, some of the band's LPs are like this, you’ll always understand that it came from Bastarda. The project is a perfect example of how the joint creation of people with different musical backgrounds leads to something really fresh and authentic.

This artist is rooted in academic music and was first recognized as an improviser, but after that he changed his path, becoming keen on Indian music/raga and electronic music afterwards. He has collaborated with electronic projects such as Shackleton and others. Thus, his music is a perfect demonstration of another phenomenon on the Polish scene — how some artists start from one genre/point and easily move on to another.

If rock is dead, this band took it from a grave. The music itself is inspired by some pop heats from the Beatles, Velvet Underground psychedelia, and Fugazi repetitiveness. The band is usually singing about death/funeral topics and they do it in a very specific way. They have a kind of loop in their music as well as sweet melodies and heaviness at the same time. The project is still an alternative in Poland, but it’s the most recognisable Polish band worldwide. That is also a good example of how artists promote themself in a DIY way but are successful internationally.

All of these bands are from the alternative/avant-garde circle where musicians need to put more effort to get publicity around the world. Independent labels such as “Alpaka” or “Instant classic” (no longer active) play a big role in building an artist's career at a very early stage in Poland. These publishers are usually run by music enthusiasts who invest their own money in what they love.

At the same time, Poland is a very important music market in Europe right now. One of the most influential independent “PC music” labels has an office there. Katowice was named “The city of music” by UNESCO and included in a special cultural programme. And “Live Nation” brought ….to the country. And a lot more has happened in the past few years. Jakub explained this by the changes that started in the local music industry in the 90-s and at the beginning of the 21-st century. At that time, the international bands that were touring around Europe usually bypassed Polish cities. To remedy this unfair situation more and more big clubs were opened in the country by “insane” music enthusiasts. In addition, promoters started organizing open-air festivals. It was a good way to attract more international attention and tourists. Now, these open-airs have huge star lineups.

However, despite the money that came into the music sector and opportunities to make events even bigger, there is also a negative tendency. Unfortunately, the number of small venues and alternative concerts doesn’t rise. It's easier to promote the performance of a well-known pop band than a gig for 100-200 people. So, while the big industry is doing very well in Poland, the alternative scene is not that much.