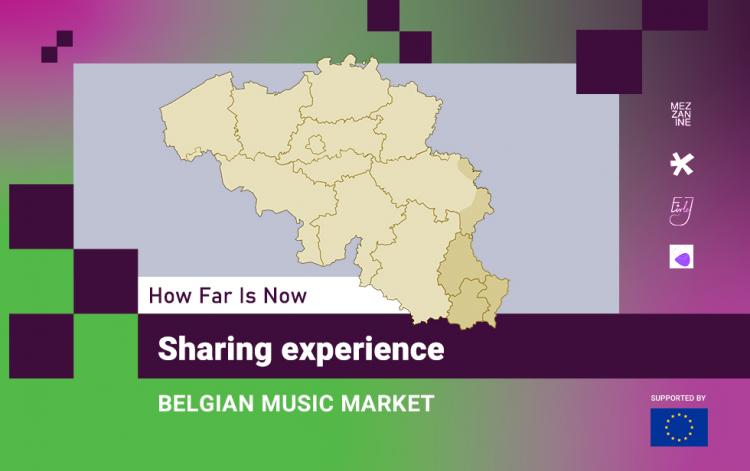 Belgian market and state support for the music sector. 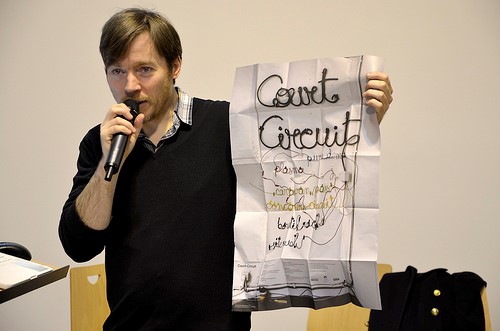 Territorial characteristics of the belgian market and the distribution of fundings

Belgium is a federal state with three regions, two of which are divided into provinces. There are also three different language communities: French, German, and Flemish. In addition to French and German, the last one includes Dutch speakers as well. The federal government is less involved in funding culture, it is more the responsibility of the community authorities. And the policy of financial support in each community is different.

In total, about 800 million euros are allocated in Belgium to support culture, including music. Our expert focused on the French-speaking part of the country, more precisely on Brussels and Wallonia.

Music support in Brussels and Wallonia

Public financial support for culture in the French-speaking community is allocated and distributed through the culture.be platform.

Culture.be is an open and transparent source. Is it possible to apply there not only for financing in the cultural sector but also in education, sport, scientific research, and other areas. All information about who received the money and how much is also available on the platform.

The requirements for applicants are quite strict but reasonable. The projects in the music sector should fit the category called “music actuale". It includes modern genres such as rock, pop, electronica, jazz, blues, and children's music as well. An applicant must provide all the information about the project and its team as well as the developing and marketing strategy and other details like timeline, etc. The total budget for "music actuale" in the Wallonia + Brussel regions is more than 4,5 million euros.

The interesting thing about the Belgium market is that festivals can also ask for public support. In the French community, they also receive it through culture.be. With additional funds, such events can pay local artists fair fees and allow them to make/play music for a living. The biggest festival in Wallonia is very popular.

Besides, Artists can apply for support on culture.be directly. It is possible to ask for money for recording, promotion, hiring some musicians, working with a producer, creating a show, etc. In addition, there is support for booking agencies that help to promote local musicians as well.

About 24 venues that focus on pop music are funded every year. Places like Plasma 1, which is the biggest live music spot in the French part of the country, are very important for the sector, especially during the wintertime. But, of course, without festivals, artists have fewer options to perform in the cold season. For comparison, 42 festivals got public funding in 2019. However, the more money clubs get, the more they risk and book new artists expanding their audience. But to earn something, they still need to sell bar, not only tickets.

During the pandemic, the support for the music sector in Belgium hasn’t been suspended. The money was kept for the following years. Besides, the artists whose concerts were cancelled received additional fundings. There were also ticket guarantees, so venues and concerts/festivals could continue the booking process. If the event hadn’t taken place the government would have compensated financial losses. When the situation with COVID-19 started to stabilise the new calls for projects on culture.be were announced.

Besides public support, there were also private foundations that helped the industry get through the difficult times. A good example of such an organization is “??” which was created by people from the live music sector. They called big businesses and individuals to invest money that was later distributed between different areas — artists, small venues, etc. Some right companies also give money to the sector to help its restart after the pandemic.

At the end of his presentation, our expert took time to talk about the role of music associations in the Belgium music market. He emphasised how valuable it can be for artists and venues to cooperate with such organisations and explained why with the example of this.

It was started in 1992 and now helps musicians in Wallonia to reach publicity and find a way to play gigs in local clubs. The association runs a competition for artists with a prize fund of 5 000 euros. It also provides support to venues and small festivals in negotiations with authorities about funding.